Sicaria Sound 'breaks' in their fresh label Cutcross With The Fracture 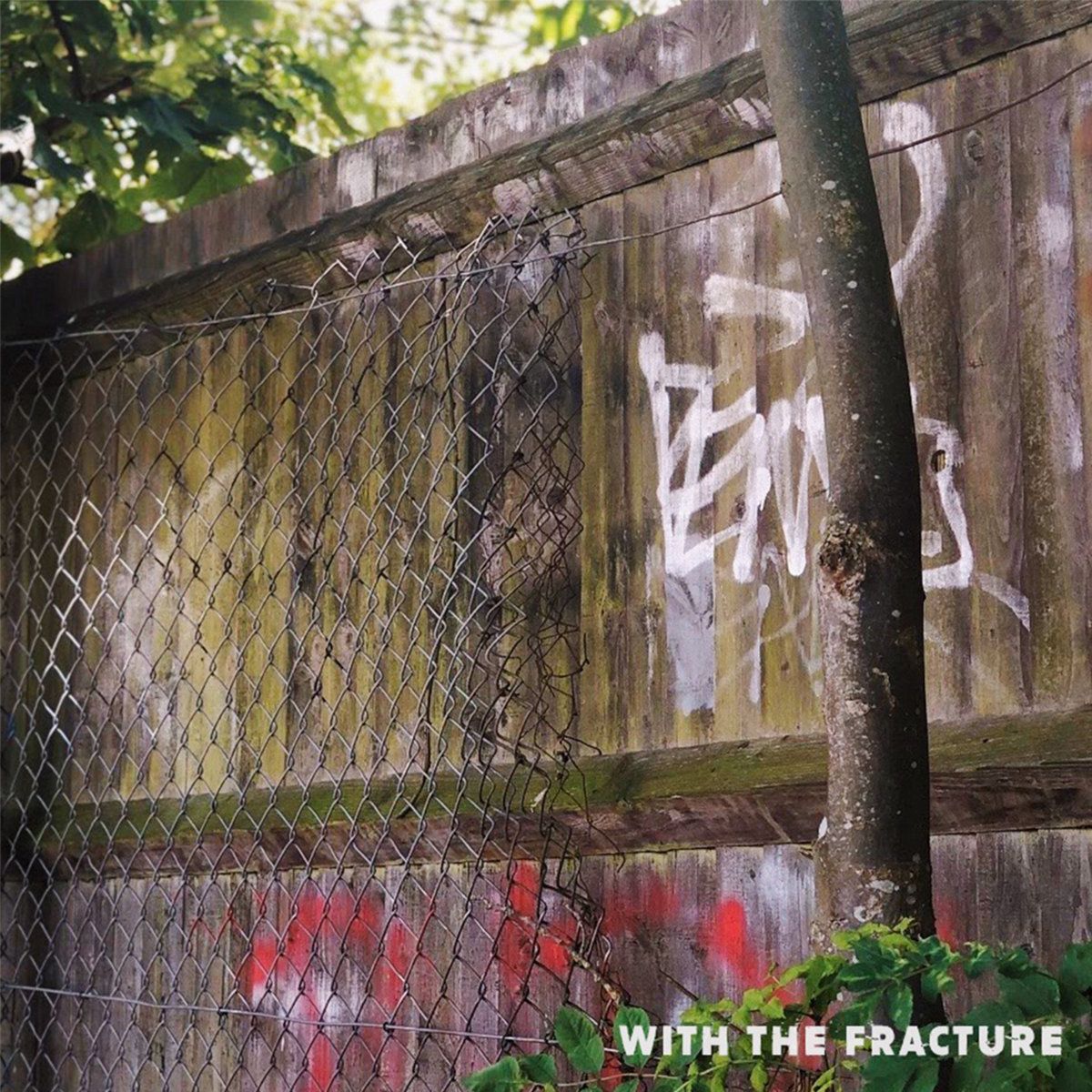 As the global dubstep scene’s standalone curators, naturally Sicaria Sound approached the launch of their own label with exceptional care and deliberation. No caliber of planning, however, could account for the unforseeable timing of the debut drop on their brand new curated label, Cutcross, on Friday. While pandemic outbreak is far from favorable circumstances for pretty much anything, in some bleak way the release arrived in unwitting perfect time: underground music has never so desperately needed a silver lining.

A direct line of offerings from dubstep’s most heavily laced DJs is still a worthwhile cause for celebration. Sicaria Sound’s unmatched arsenal is one irresistible factor of their anomalous status on the genre’s front lines: Producers reign supreme atop the modern electronic music hierarchy. Dubstep follows form, with an exception for genre pioneers grandfathered into continued relevance - and Sicaria Sound. The duo stands as one of underground dubstep’s most visible representatives to the outside world; Their program is dubstep’s devoted home on Rinse.FM, on one hand; on the other, they rang in the new decade with a set at Bassnectar’s massive curated New Year’s event. 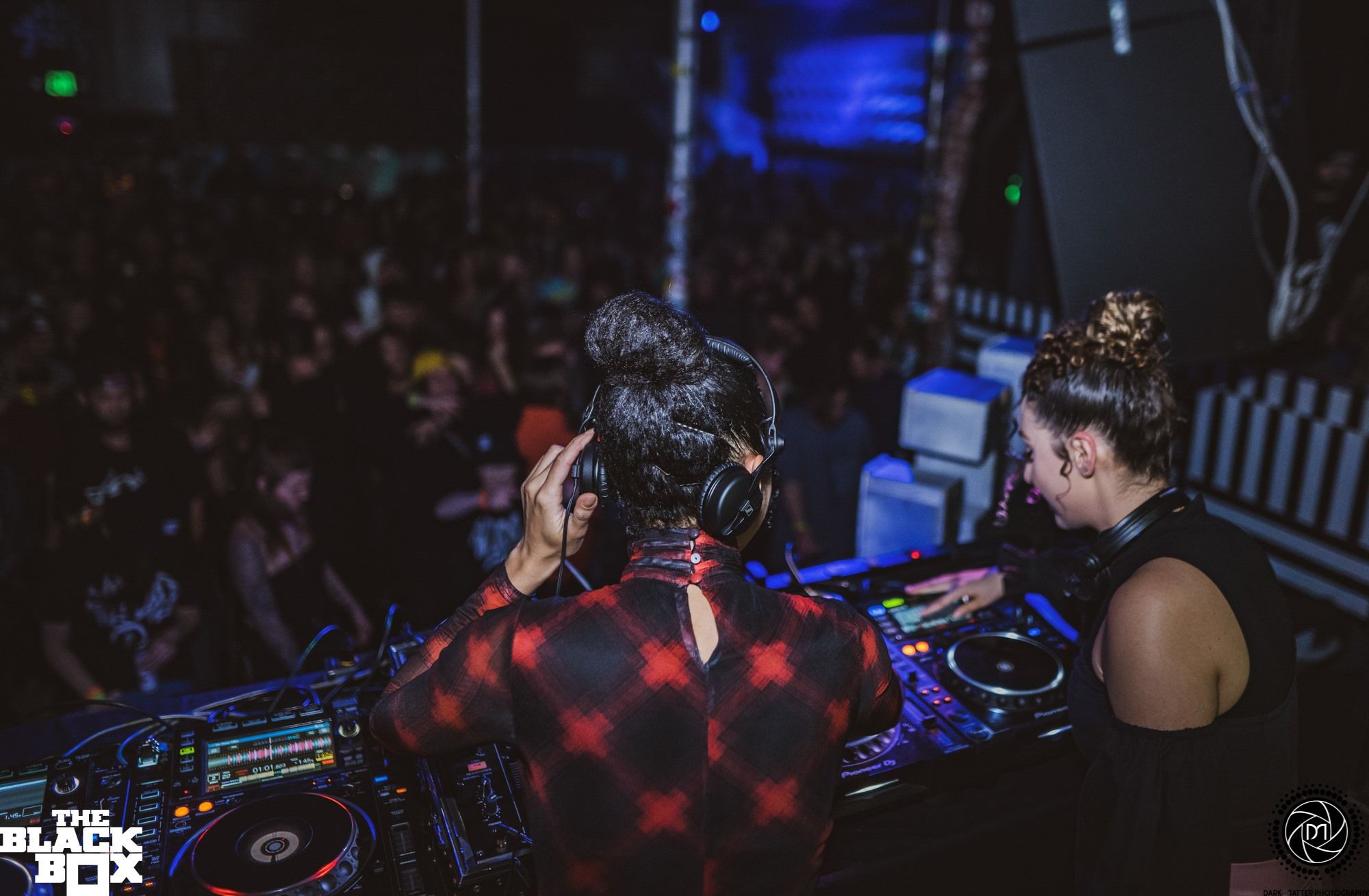 As a lost generation of disillusioned EDM fans migrate underground, Sicaria Sound guides the journey to the groove’s deepest gems. Still, the duo’s most devoted fanbase is the dubstep community themselves. On radio they represent the international scene in all its personalities and forms, with guest mixes from genre heroes, producers on the rise, even local club resident DJs. And when the ladies are on the decks, the global scene is at attention with a notepad: Sicaria Sound is the first source for the next batch of forthcomings, secret dubs, and fresh releases. This reputation for spicy selections distinguishes Sicaria Sound from a sea of producers - but their role in the scene is to direct hungry ears to those producers’ sounds.

With The Fracture epitomizes the curators’ penchant for exploring every imaginative angle beheld by 140bpm - and their own personality as DJs. Sicaria Sound’s charisma on the decks exudes from elusive intuition in tune with the vibe. Their thoughtful, thematic selection shines a special aura around the debut EP. Always the educators, Sicaria Sound begins the Cutcross legacy in the same place as so much of modern electronic music: Breaks.

E3 Breaks performs the introductory honors with “Sickle Cell.” Beginning in the fashion of a weighty 140 processional, the track’s militant demeanor is soon interrupted by percussions. The somber moment is invigorated by the spirit of the dance. A certain weight is audibly lifted when the drum patterns familiar from modern music’s mythology make their pronounced entrance. Whether an inherent sonic character, or a relic from collective musical memory, the suggestion beheld by the breaks rings clear:

L U C Y’s contribution follows in kind. Although framed again in visceral full-frequency wubs, primal percussive frenzy quickly dominates “Edge It” as the UK producer unleashes infectious organized chaos. The track adapts the formative tradition of old-school breakbeats into the future with the dynamic sound design native to modern dubstep, with a nod to the creative space that hides inside the deceptively rigid 140BPM template.

Sir Rah unleashes a vibrant burst of nostalgia with the tastefully retro gem “Dulcet Tear.” The track plays out like a classic film, colorized and remastered in HD. The delightfully minimal bit departs from dubstep’s standard darkness for a playful, uninhibited moment that’s as contagious as COVID-19 - dance out your doom.

With The Fracture ends with a mysterious climax. Draped in royal, cinematic shades, and shrouded by shadows, the anonymous finale returns to deep dubstep’s full-bodied incarnation. “Dead End” culminates the EP with a revelatory suggestion. Standing alone, the robust track is a banger, but the three previous tracks draw attention to its subdued percussive backbone. The apparently conventional conclusion is actually true to theme. “Dead End” brings a moral to the EP’s message: in context, it is effectively a tutorial in composition. To create truly innovative, forward thinking music, today’s producers can begin by looking back.

Dubstep is inherently a hybrid genre. The sound took shape as the spectre of its creators to scrap the trends of the time and UK nightclub etiquette in favor of their very own consummated vibe. The first release on Cutcross celebrates this spirit. With The Fracture makes an immediate statement to the purpose of the imprint among an admittedly saturated scene. Instead of relying on the weight of artist name power, the release’s gravity is a curative force.

Cutcross promises another compelling channel for Sicaria Sound’s sonic wisdom - and another testament to the symbiotic relationship between DJs, producers, and fans that is the essence of a healthy underground ecosystem.